This process includes the use of various equipment and control systems such as machinery, processes in factories, boilers, switching on telephone networks, aircraft, and other applications and vehicles with minimal human actions.

Applications ranging from a household thermostat controlling a boiler, to a large industrial control system with tens of thousands of input measurements and output control signals, can and are automated.

In the simplest type of an automatic control loop, a controller compares a measured value of a process with a desired set value and processes the resulting error signal to change some input to the process, in such a way that the process stays at its set point despite disturbances.

Automation has been achieved by various means including mechanical, hydraulic, pneumatic, electrical, electronic devices, and computers, usually in combination.

The main disadvantages of automation are:

Human adaptiveness is often poorly understood by automation initiators. It is often difficult to anticipate every contingency and develop fully preplanned automated responses for every situation. 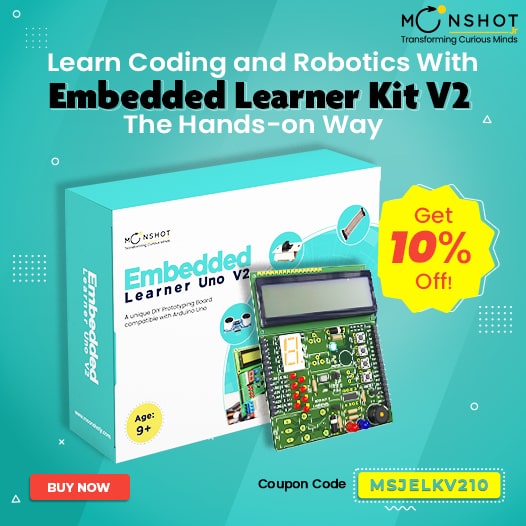 Robotics is the branch of technology that deals with the design, construction, operation, and application of robots, as well as computer systems for their control, sensory feedback, and information processing.

A robot is a mechanical or virtual artificial agent, usually an electro-mechanical machine that is guided by a computer program or electronic circuitry. Robots can be autonomous or semi-autonomous and range from humanoids to industrial robots.

Intelligence is required for robots to be able to handle such tasks, as object manipulation and navigation, with sub-problems of localization (knowing where you are). Plus mapping (learning what is around you), and motion planning (figuring out how to get there).

These technologies deal with automated machines that can take the place of humans in dangerous environments or manufacturing processes, or resemble humans in appearance, behavior, and/or cognition.

Robots have replaced humans in performing repetitive and dangerous tasks which humans prefer not to do, or are unable to do because of size limitations, or which take place in extreme environments, such as outer space or the bottom of the sea.

Concerns are raised about the increasing use of robots and their role in society. Robots are blamed for rising unemployment as they replace workers in increasing numbers of functions. The use of robots in military combat raises ethical concerns.

There is no consensus on which machines qualify as robots but there is general agreement that robots tend to do some or all of the following. Accept electronic programming, process data or physical perceptions electronically, operate autonomously to some degree, operate physical parts of machinery.

Commercial and industrial robots are now in widespread use, performing jobs more cheaply or with greater accuracy and reliability than humans. They are also employed for jobs which are too dirty, dangerous or dull to be suitable for humans. 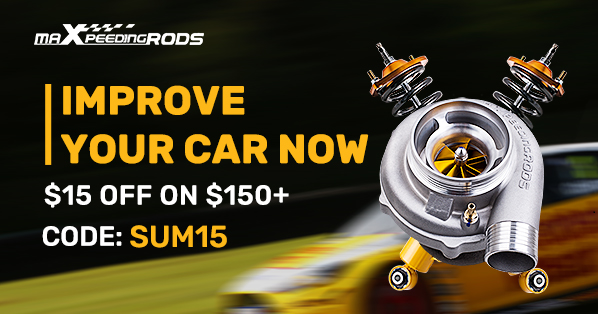 Artificial intelligence (AI) is the intelligence exhibited by machines. In computer science, an ideal ‘intelligent’ machine is a flexible rational agent that perceives its environment and takes actions that maximize its chance of success at an arbitrary goal.

The term AI is likely to be applied when a machine uses cutting-edge techniques to competently perform or mimic ‘cognitive’ functions that we intuitively associate with human minds, such as ‘learning’ and ‘problem solving’.

The colloquial connotation, especially among the public, associates AI with machines that are ‘cutting-edge’. This subjective borderline around what constitutes AI tends to shrink over time. For example, optical character recognition is no longer perceived as an exemplar of AI as it is nowadays a mundane routine.

The central problems (or goals) of AI research include reasoning, knowledge, planning, learning, natural language processing (communication), perception and the ability to move and manipulate objects.

By the mid 2010s, successful machine learning applications were being used widely throughout the world. Programs that incorporated these techniques began to accomplish things that had seemed impossible in the mid-1980s.

Early AI researchers developed algorithms that imitated the step-by-step reasoning that humans use when they solve puzzles or make logical deductions. By the late 1980s and 1990s, AI research had also developed highly successful methods for dealing with uncertain or incomplete information.

Human beings solve most of their problems using fast, intuitive judgements rather than the conscious, step-by-step deduction that early AI research was able to model.

Knowledge representation and knowledge engineering are central to AI research. Many of the problems machines are expected to solve, will require extensive knowledge about the world.

Among the most difficult problems in knowledge representation are default reasoning and the qualification problem.

Many of the things people know take the form of ‘working assumptions’. For example, if a bird comes up in conversation, people typically picture an animal that is fist sized, sings, and flies. None of these things are true about all birds. 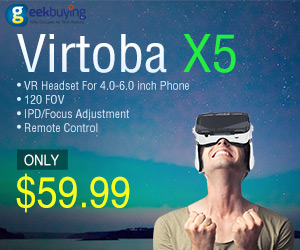 Natural language processing (NLP) is a branch of AI that helps computers understand, interpret and manipulate human language. NLP draws from many disciplines, including computer science and computational linguistics, in its pursuit to fill the gap between human communication and computer understanding.

While natural language processing isn’t a new science, the technology is rapidly advancing thanks to an increased interest in human-to-machine communications, plus an availability of big data, powerful computing and enhanced algorithms.

Today’s machines can analyze more language-based data than humans, without fatigue and in a consistent, unbiased way. Considering the staggering amount of unstructured data that’s generated every day, automation will be critical to fully analyze text and speech data efficiently.

NLP is important because it helps resolve ambiguity in language and adds useful numeric structure to the data for many downstream applications, such as speech recognition or text analytics.

There are many unresolved and philosophical questions related to AI :-

Is artificial general intelligence possible? Can a machine solve any problem that a human being can solve using intelligence? Or are there hard limits to what a machine can accomplish?

Are intelligent machines dangerous? How can we ensure that machines behave ethically and that they are used ethically?

Can a machine have a mind, consciousness and mental states in exactly the same sense that human beings do? Can a machine be sentient, and thus deserve certain rights? Can a machine intentionally cause harm? 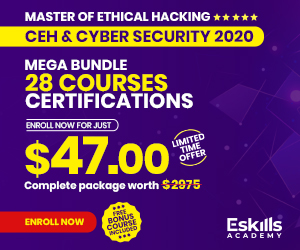