Intelligence – Adaptive Behaviors Within An Environment

Intelligence has been defined in many ways: the capacity for logic, understanding, self-awareness, learning, emotional knowledge, reasoning, planning, creativity, critical thinking, and problem-solving.

More generally, it can be described as the ability to perceive or infer information, and to retain it as knowledge to be applied towards adaptive behaviors within an environment or context.

Intelligence is most often studied in humans but has also been observed in both non-human animals and in plants. Intelligence in machines is called artificial intelligence, which is commonly implemented in computer systems using programs and, sometimes, specialized hardware.

HISTORY OF THE TERM

The word intelligence derives from the Latin nouns intelligentia or intellectus, which in turn stem from the verb intelligere, to comprehend or perceive. In the Middle Ages, the word intellectus became the scholarly technical term for understanding, and a translation for the Greek philosophical term nous.

This term, however, was strongly linked to the metaphysical and cosmological theories of teleological scholasticism, including theories of the immortality of the soul, and the concept of the active intellect.

This approach to the study of nature was strongly rejected by the early modern philosophers such as Francis Bacon, Thomas Hobbes, and David Hume, all of whom preferred “understanding” (in place of “intellectus” or “intelligence”) in their English philosophical works.

Hobbes for example, in his Latin De Corpore, used “intellectus intelligit”, translated in the English version as “the understanding understandeth”, as a typical example of a logical absurdity. “Intelligence” has therefore become less common in English language philosophy, but it has later been taken up in more contemporary psychology. 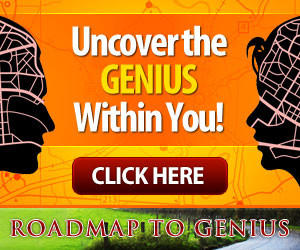 The definition of intelligence is controversial. Some groups of psychologists have suggested the following definitions:

It is not merely book learning, a narrow academic skill, or test-taking smarts. Rather, it reflects a broader and deeper capability for comprehending our surroundings, “catching on,” “making sense” of things, or “figuring out” what to do.

Individuals differ from one another in their ability to understand complex ideas, to adapt effectively to the environment, to learn from experience, to engage in various forms of reasoning, to overcome obstacles by taking thought.

Although these individual differences can be substantial, they are never entirely consistent: a given person’s intellectual performance will vary on different occasions, in different domains, as judged by different criteria.

Concepts of “intelligence” are attempts to clarify and organize this complex set of phenomena. Although considerable clarity has been achieved in some areas, no such conceptualization has yet answered all the important questions, and none commands universal assent.

Human intelligence is the intellectual power of humans, which is marked by complex cognitive feats and high levels of motivation and self-awareness. Intelligence enables humans to remember descriptions of things and use those descriptions in future behaviors.

It is a cognitive process. It gives humans the cognitive abilities to learn, form concepts, understand, and reason, including the capacities to recognize patterns, innovate, plan, solve problems, and employ language to communicate. Intelligence enables humans to experience and think. 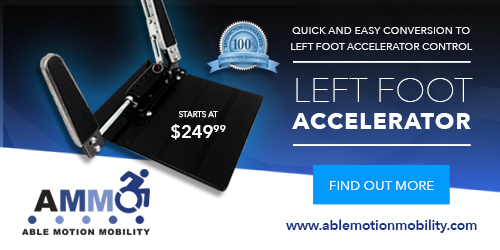 There has been significant controversy in the academic community about the heritability of IQ since research on the issue began in the late nineteenth century.

Intelligence in the normal range is a polygenic trait, meaning that it is influenced by more than one gene, and in the case of intelligence, at least 500 genes. Further, explaining the similarity in IQ of closely related persons requires careful study because environmental factors may be correlated with genetic factors.

The heritability of IQ increases with age and reaches an asymptote at 18–20 years of age and continues at that level well into adulthood. However, poor prenatal environment, malnutrition and disease are known to have lifelong deleterious effects.

“Heritability” is defined as the proportion of variance in a trait which is attributable to genetic variation within a defined population in a specific environment.

The determination of many traits can be considered primarily genetic under similar environmental backgrounds. For example, a 2006 study found that adult height has a heritability estimated at 0.80 when looking only at the height variation within families where the environment should be very similar.

Other traits have lower heritabilities, which indicate a relatively larger environmental influence. For example, a twin study on the heritability of depression in men calculated it as 0.29, while it was 0.42 for women in the same study. 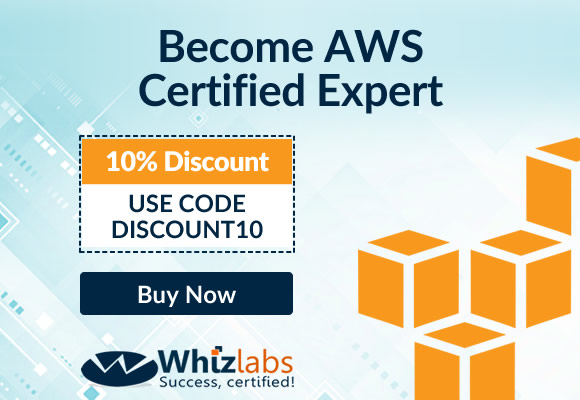 Thus, if the environment relevant to a given trait changes in a way that affects all members of the population equally, the mean value of the trait will change without any change in its heritability (because the variation or differences among individuals in the population will stay the same).

This has evidently happened for height: the heritability of stature is high, but average heights continue to increase. Thus, even in developed nations, a high heritability of a trait does not necessarily mean that average group differences are due to genes.

Some have gone further, and used height as an example in order to argue that even highly heritable traits can be strongly manipulated by the environment, so heritability has little if anything to do with controllability.

A common error is to assume that a heritability figure is necessarily unchangeable. The value of heritability can change if the impact of environment (or of genes) in the population is substantially altered.

If the environmental variation encountered by different individuals increases, then the heritability figure would decrease. On the other hand, if everyone had the same environment, then heritability would be 100%.

A high heritability of a trait does not mean that environmental effects such as learning are not involved. Vocabulary size, for example, is very substantially heritable, although every word in an individual’s vocabulary is learned.

In a society in which plenty of words are available in everyone’s environment, especially for individuals who are motivated to seek them out, the number of words that individuals actually learn depends to a considerable extent on their genetic predispositions and thus heritability is high.

Since heritability increases during childhood and adolescence, and even increases greatly between 16–20 years of age and adulthood, one should be cautious drawing conclusions regarding the role of genetics and environment from studies where the participants are not followed until they are adults.