The practice of charity means the voluntary giving of help to those in need, as a humanitarian act.

Most forms of charity are concerned with providing basic necessities such as food, water, clothing, healthcare and shelter, but other actions may be performed as charity: visiting the imprisoned or the homebound, ransoming captives or educating orphans.

Institutions evolved to carry out the labor of assisting the poor, and these institutions, called charities, provide the bulk of charitable giving today.

These include orphanages, food banks, religious institutes dedicated to care of the poor, hospitals, organizations that visit the homebound and imprisoned, and many others.

A charitable organization is a type of non-profit organization (NPO). It differs from other types of NPOs in that it centers on philanthropic goals as well as social well-being (e.g. charitable, educational, religious, or other activities serving the public interest or common good).

Financial figures (e.g., tax refund, revenue from fundraising, revenue from sale of goods and services or revenue from investment) are important indicators to assess the financial sustainability of a charity, especially to charity evaluators.

Until the mid-18th century, charity was mainly distributed through parish relief (such as the English poor laws of 1601), churches, almshouses and bequests from the rich. Charities were also responsible for education, health, housing and even prisons.

It was in the Enlightenment era that charitable and philanthropic activity among voluntary associations and rich benefactors became a widespread cultural practice.

Emerging upper-class fashion for benevolence resulted in the incorporation of the first charitable organizations. Captain Thomas Coram, appalled by the number of abandoned children living on the streets of London, set up the Foundling Hospital in 1741.

Charities also began to adopt campaigning roles, where they would champion a cause and lobby the government for legislative change. This included organized campaigns against the ill treatment of animals and children.

This period also saw growing philosophical debate between those who championed state intervention and those who believed that private charities should provide welfare. 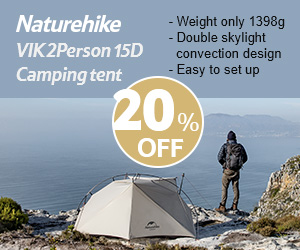 During the 19th century, a profusion of charitable organizations were set up to alleviate the awful conditions of the working class in the slums. The Labourer’s Friend Society, chaired by Lord Shaftesbury in the United Kingdom in 1830, was set up to improve working class conditions.

There was strong growth in municipal charities. The Brougham Commission led on to the Municipal Corporations Act 1835 which reorganized local charities by incorporating them into one entity under supervision from the local government.

Charities at the time, including the Charity Organization Society (est. 1869) tended to discriminate between the ‘deserving poor’ who would be provided with suitable relief and the ‘underserving’ or ‘improvident poor’ who were regarded as the cause of their woes through their idleness.

Philanthropy became a very fashionable activity among the expanding middle classes in Britain and America. Octavia Hill and John Ruskin were an important force behind the development of social housing and Andrew Carnegie exemplified the large scale.

Charity law within the UK varies between (i) England and Wales, (ii) Scotland and (iii) Northern Ireland, but the fundamental principles are the same.

Most organisations that are charities are required to registered with the appropriate regulator for their jurisdiction, but significant exceptions apply so that many organisations are bona fide charities but do not appear on a public register.

The registers are maintained by the Charity Commission for England and Wales and for Scotland by the Office of the Scottish Charity Regulator. The

1. the advancement of human rights, conflict resolution or reconciliation or the promotion of religious or racial harmony or equality and diversity

2. the advancement of environmental protection or improvement

A charity must also provide a public benefit.

Before the Charities Act 2006, which introduced the definition now contained in the 2011 Act, the definition of charity arose from a list of charitable purposes in the Charitable Uses Act 1601 (also known as the Statute of Elizabeth), which had been interpreted and expanded into a considerable body of case law.

In Commissioners for Special Purposes of Income Tax v. Pemsel (1891), Lord McNaughten identified four categories of charity which could be extracted from the Charitable Uses Act and which were the accepted definition of charity prior to the Charities Act 2006.

1. the relief of poverty,

2. the advancement of education,

3. the advancement of religion, and

4. other purposes considered beneficial to the community. 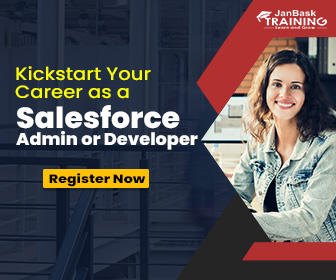 An unincorporated association will normally have as its governing document, a constitution or set of rules, which will deal with such matters as the

A trust is essentially a relationship between three parties, the donor of some assets, the trustees who hold the assets and the beneficiaries (those people who are eligible to benefit from the charity).

When the trust has charitable purposes, and is a charity, the trust is known as a charitable trust. The governing document is the trust deed or declaration of trust.

A company limited by guarantee is a private limited company where the liability of members is limited.

A guarantee company does not have a share capital, but instead has members who are guarantors instead of shareholders. In the event of the company being wound up, the members agree to pay a nominal sum which can be as little as £1.

The charity has legal personality, and so can enter into contracts, such as employment contracts in its own name. 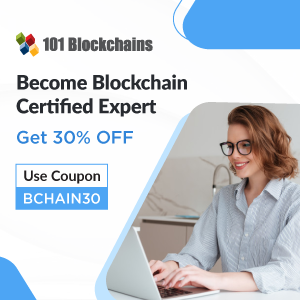 International Red Cross and Red Crescent Movement is an international humanitarian movement with approximately 97 million volunteers, members and staff worldwide, which was founded to protect human life and health, to ensure respect for all human beings, and to prevent and alleviate human suffering.

The movement consists of several distinct organizations that are legally independent from each other, but are united within the movement through common basic principles, objectives, symbols, statutes and governing organisations. The movement’s parts are:

Until the middle of the 19th century, there were no organized and/or well-established army nursing systems for casualties and no safe and protected institutions to accommodate and treat those who were wounded on the battlefield.

In June 1859, the Swiss businessman Jean-Henri Dunant traveled to Italy to meet French emperor Napoléon III with the intention of discussing difficulties in conducting business in Algeria, at that time occupied by France.

When he arrived in the small town of Solferino on the evening of June 24, he toured the field of the Battle of Solferino, an engagement in the Austro-Sardinian War. In a single day, about 40,000 soldiers on both sides died or were left wounded on the field.

Self-help or self-improvement is a self-guided improvement. Economically, intellectually, or emotionally – often with a substantial psychological basis. Many different self-help group programs exist, each with its own focus, techniques, associated beliefs, proponents and in some cases, leaders.

Concepts and terms originating in self-help culture and Twelve-Step culture, such as recovery, dysfunctional families, and codependency have become firmly integrated in mainstream language.

Self-help often utilizes publicly available information or support groups, on the Internet as well as in person, where people in similar situations join together. From early examples in self-driven legal practice and home-spun advice, the connotations of the word have spread and often apply particularly to education, business, psychology and psychotherapy, commonly distributed through the popular genre of self-help books.

According to the APA Dictionary of Psychology, potential benefits of self-help groups that professionals may not be able to provide include friendship, emotional support, experiential knowledge, identity, meaningful roles, and a sense of belonging. 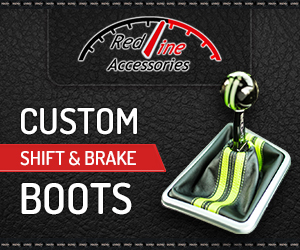